Qualitative optimization of process sludge using “EBF Reactor”
Biological treatment is the central element of any civil and industrial wastewater treatment plant and its operation inevitably affects every other aspect of the plant.

Being a biological process based on a biomass that forms spontaneously in the units, it is often difficult to achieve optimal conditions with the normal means available to the operator (sludge recirculation and aerated mixture, sludge extraction).

This report briefly describes an innovative equipment technique for the biological optimization of depurative treatments using a machine called “EBF Reactor”.Through this technique the bacterial strains most favorable to purification and sedimentation of the sludge are selected to the detriment of the filamentous forms, up to the progressive disappearance of the latter.

The result determines extremely positive benefits in various aspects, certainly linked to the purification efficiency of the plant, but also relative to others such as:

The operation of the machine, entirely realized in stainless steel 304, is extremely simple: inside the reactor, operating in batch mode, both biomass taken from the biological cycle and some selected nutrients are introduced.

By intervening on the nutritional elements of the wastewater, autochthonous biomass, favored by the operating conditions created within the reactor, are allowed to grow and proliferate. The biostimulated cell culture is inoculated in the oxidative compartment with the extra-cellular enzymatic kit already prepared for the hydrolysis phases, preparatory to the degradative metabolisms, as well as in the exponential growth phase. This inevitably leads to an acceleration of the purification processes and a complete consumption of the nutritive substrate, with consequent reduction of the polluting load and reduction of aeration times.

At the same time the inoculated biomass passes from a high concentration chamber (the conditions established inside the reactor) to a low concentration one (oxidation tank) generating a phase of cannibalism between the species and a sharp degradation of the load with consequent decrease also of the excess mud to be disposed of. Clearly, in order to maintain a stationary heterogeneous phase, successive inocula in tanks of biostimulated cells are required, thus generating a sinusoidal-like trend over time.

Biostimulation leads to the synthesis and simultaneous acclimatization of new cellular units, which increase the mineralization of the applied load, thus improving the Volumetric Index of Mud estimated in the order of 20%.

The biosynthesis in an accentuated form of active biomass of a proteic nature, in the phase of exponential growth, therefore with a phase of biological latency canceled out creates a strong antagonism at the expense of the filamentous forms with the progressive disappearance of these.

In this way an effective anti-bulking action and a drastic reduction of biological foams are obtained. 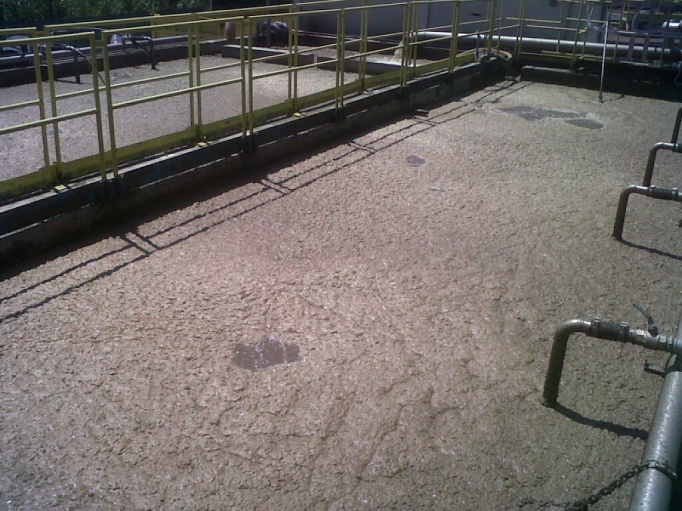 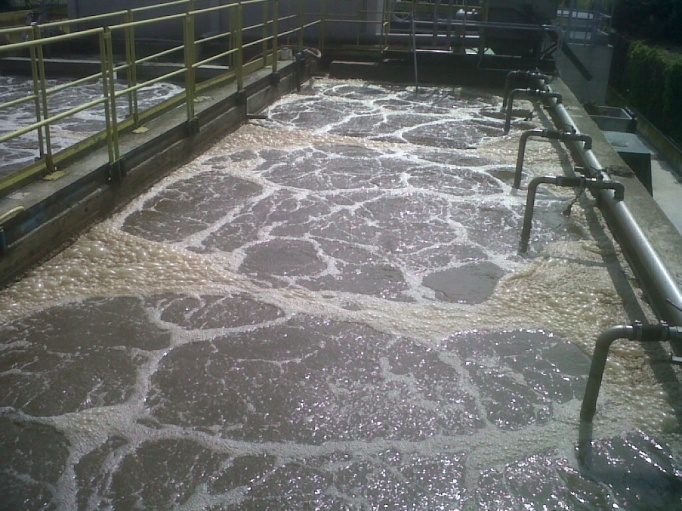 The heterogeneity of bacterial populations present in a stationary state of an activated sludge plant allows the “dying” cells to act as a substrate for the most viable cell fraction. By means of biostimulation, the fraction of viable cells is increased, therefore the natural phenomenon of “cellular cannibalism” is amplified with a consequent mass reduction of about 20%.

Also the improvement of sludge sedimentation is an important advantage, as it ensures the reduction of the content of suspended solids coming out of the sedimentation compartment and consequently also from the plant, reducing the load of solids on the final filtration unit.

Overall, the adoption of the “EBF Reactor” reactor, which does not determine the realization of invasive works, entails considerable benefits able to improve the performance and efficiency of the plant without altering the process or introducing complications in the management of the module, extremely simple and easy to manage as it is completely automated.

As a mere indication, given the reaction volume of an EBF Reactor in its standard dimensions, equal to about 1 m3, it is possible to consider that a machine can be installed on purification plants, or lines of a plant, with potentialities lower than about 15,000 -20,000 equivalent inhabitants (for plants with greater potential it is possible to foresee the possibility of installing more machines or of making EBF Reactor with larger dimensions as required). 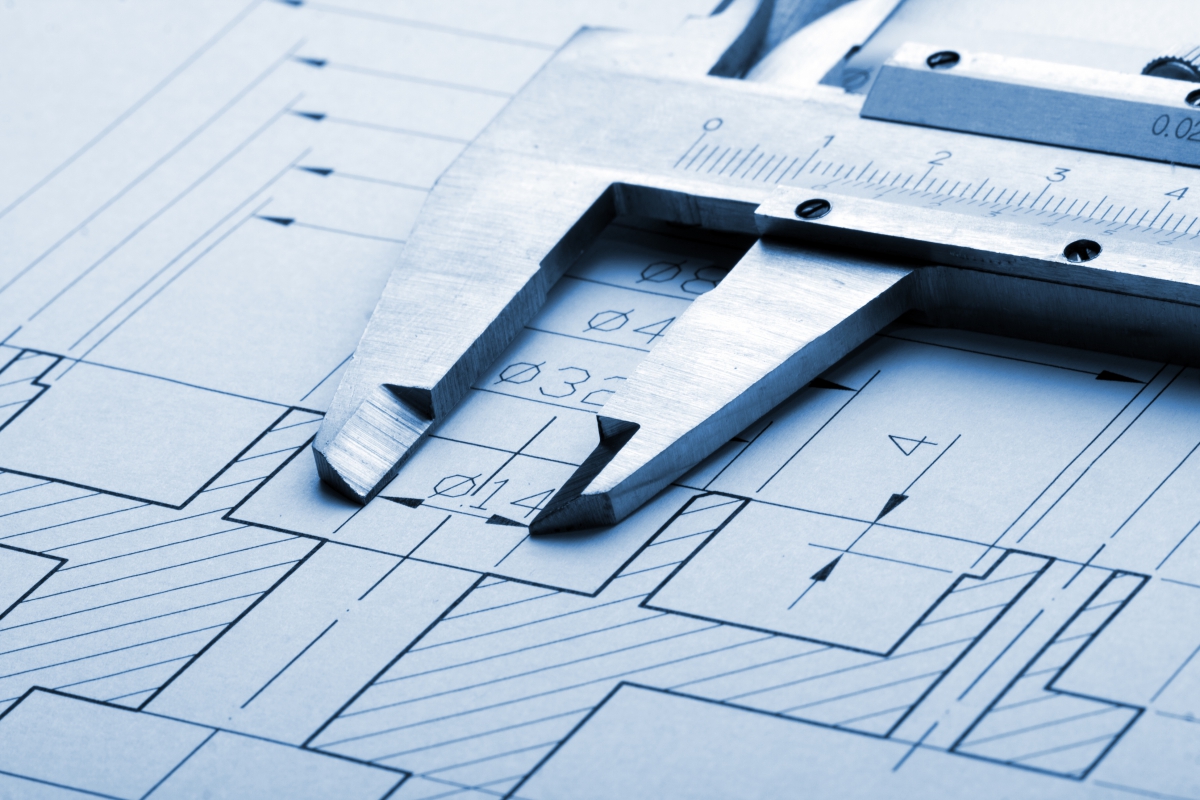 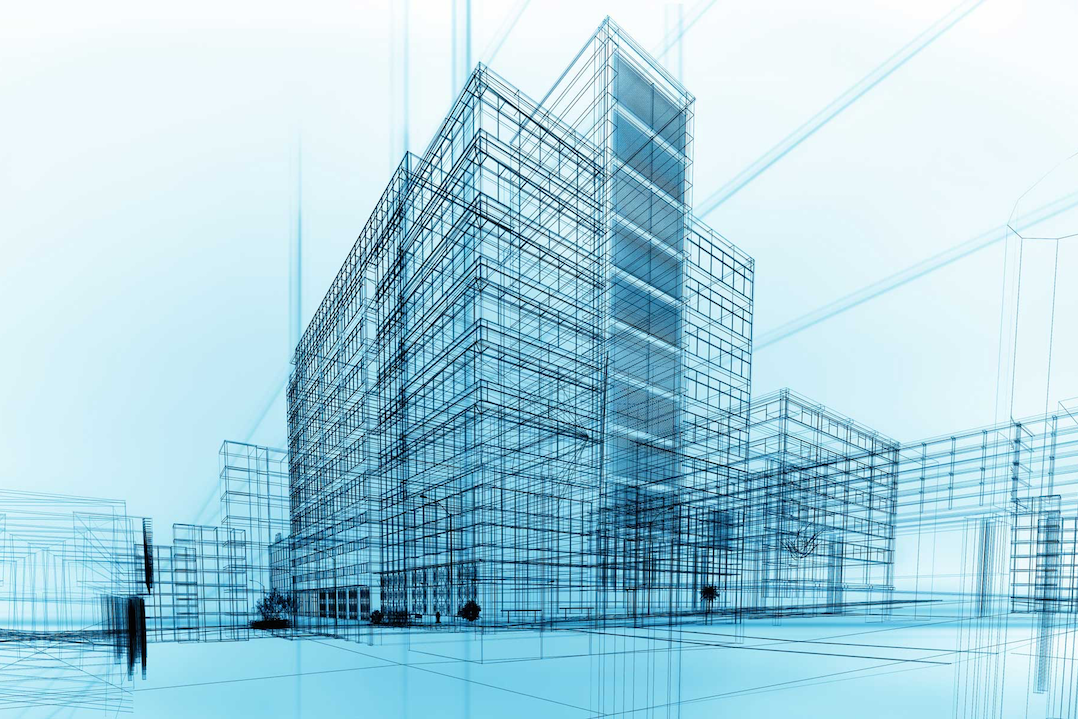 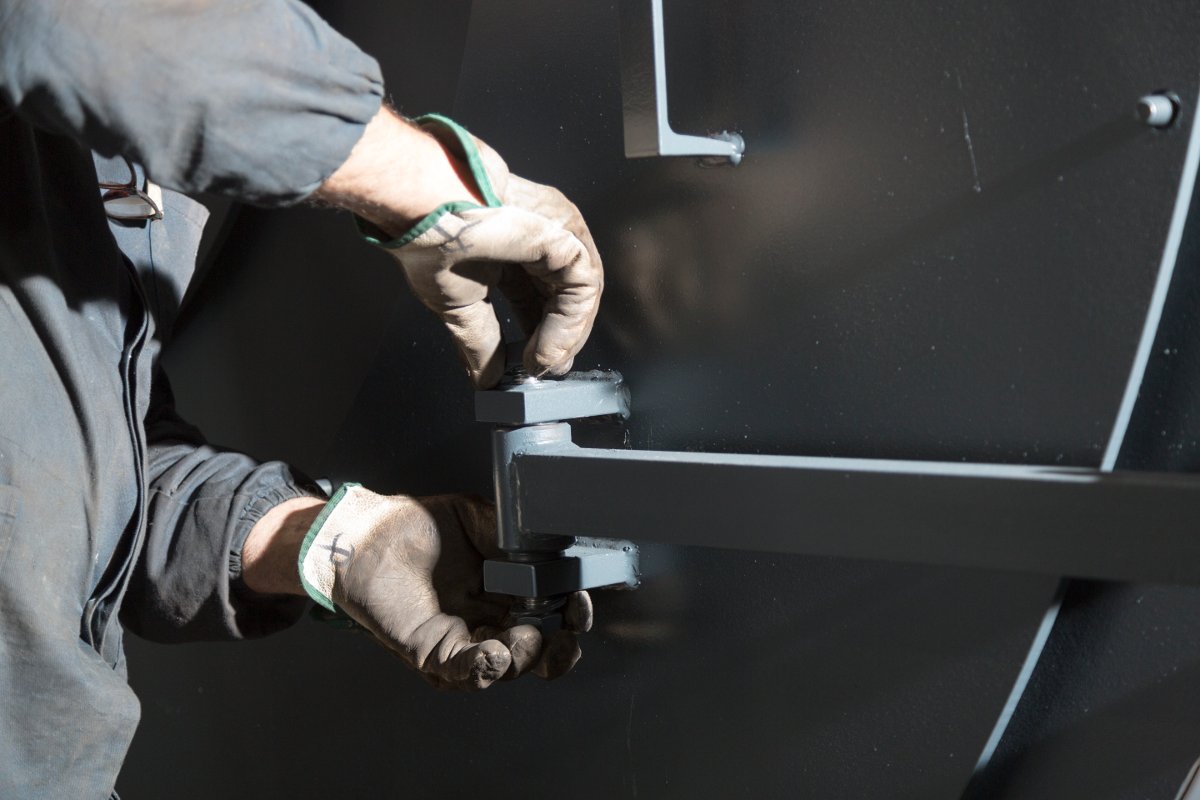